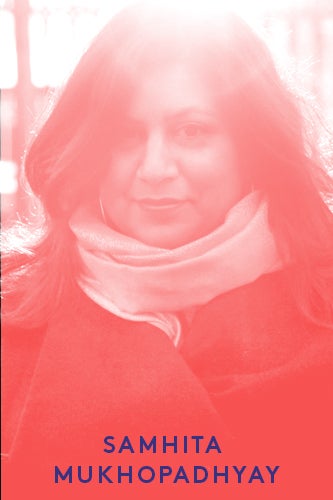 Today we bid adieu to our fearless, beautiful, visionary Executive Editor. We will miss her a *lot*, but we have no doubt that she will keep on doing amazing things for digital feminism and social justice at large. Apparently Refinery 29 agrees: they recently named her one of their “new feminist icons”.

Remember Jos’ epic takedown of the cissexism inherent in the attitude embodied in “I date women and trans men”? Now there’s a comic for that!

“There is art, and there are artists.” Why it matters that JD Salinger was a womanizer.

What we remember about the Birmingham church bombing.

Larry Summers gets what’s been coming to him.

The day after police fatally shoot an unarmed black man who was apparently seeking help after a car crash, author Jesmyn Ward talks about the love and loss of young black men.

Female police officers in Afghanistan are being executed in cold blood.

The “Pullout Generation” is here. Now what do sex educators think?

Should we stop saying “I have a boyfriend” to deflect unwanted romantic attention?